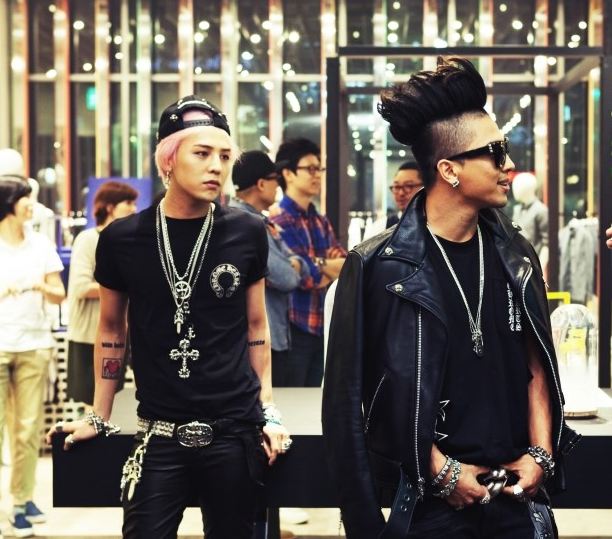 Taeyang will come on stage during G-Dragon’s performance of “One of a Kind.” Taeyang also appeared in the music video for “One of a Kind” which was released on August 24 as part of his promotions for his yet-to-be released album.

Big Bang
G-Dragon
Taeyang
KPLG
Inkigayo
How does this article make you feel?