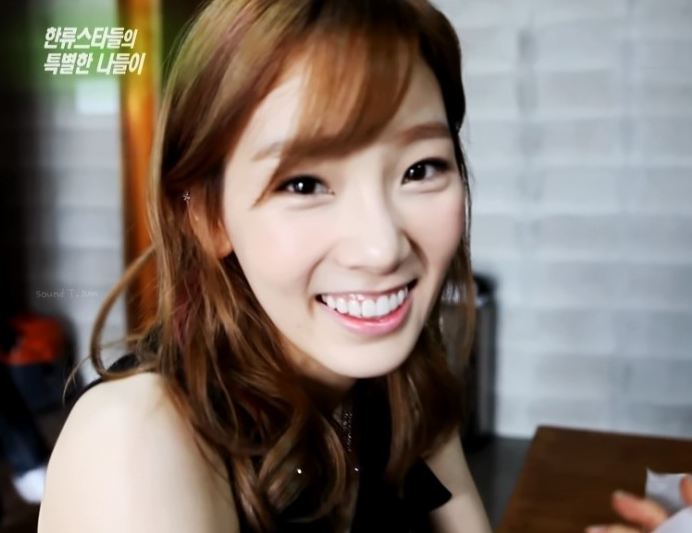 Girls’ Generation Taeyeon is Pretty Even at Sea

On September 12, on an online community bulletin board, a photograph of Girls’ Generation member Taeyeon was posted online with the words: “Taeyeon, who is pretty wherever she goes.”

In the photograph, Taeyeon appears to be posing with the owner of the boat that the two are standing in.

Netizens who viewed the photograph responded: “It must be an uncle fan!” “On a yacht in the ocean, Taeyeon is filming a CF.”

Recently, Taeyeon appeared on the SBS reality variety show “Running Man” which made hallyu stars out of regulars Yoo Jae Suk, Haha, Ji Suk Jin, Song Ji Hyo, Kim Jong Kook, and Lee Kwang Soo as can be seen from the huge turnout of international fans at the shooting of their overseas specials in Hong Kong, Thailand, and China.

Girls' Generation
Taeyeon
KPLG
How does this article make you feel?