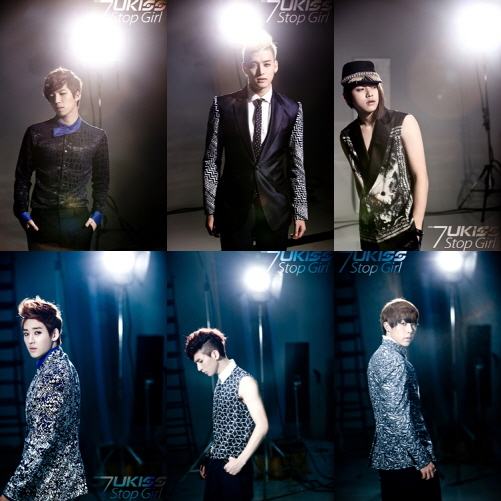 With U-KISS making a comeback with their new mini-album “Stop Girl” next week, teaser photos for each of the members has been revealed.

“Stop Girl” will be the group’s seventh mini album and will be released on September 20. Is has been reported that the album features a pop genre along with hip-hop beats.

For this promotional cycle, they will be performing as a six member group as AJ is currently attending Columbia University. He is expected to return to the group sometime next year.

This will be the group’s Korean comeback, following up to their promotions of “Believe” in June. More recently, the group released their fourth Japanese single “One of You” on September 5.

Check out the teasers!