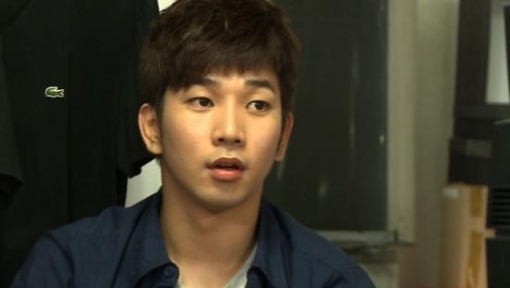 MBLAQ’s G.O’s Explains About His Not Quite 20 Room House

It’s been revealed that MBLAQ’s G.O will discuss about his family background and his family’s affluence.

His story will be covered on MBC’s variety/reality show “Idol Manager.” For this episode, friends of MBLAQ have been invited to come visit their dorm rooms and have a great time.

During the filming, G.O’s friends were asked whether the news was true about G.O’s 20-room house and if they have visited his place. His friends mentioned it wasn’t exaggerated that much.

MBLAQ’s friends are a varied group with a trainee soon preparing to debut as a singer, a singer-songwriter, a friend who grew up under a general, an acting trainee, and a college student.

Don’t miss out on the friends’ childhood and behind-the-scenes stories about the MBLAQ members. This episode will air on September 14 at 6pm.

MBLAQ
KPLG
G.O
How does this article make you feel?