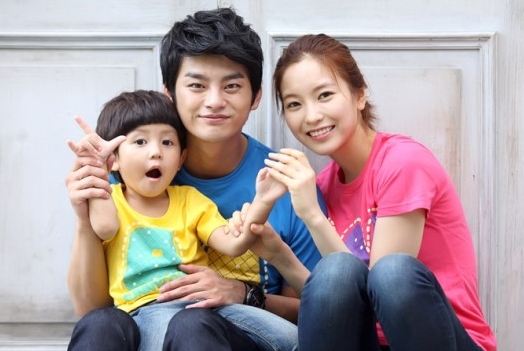 Recently, photographs of the drama have been released showing Seo In Gook and Yoon Se In filming a fight scene as a married couple. In this scene, Yoon Se In’s character catches Seo In Gook’s character cheating on her with a new woman, and tries to terribly punish him.

Seo In Gook plays the role of the youngest son of three named Yoo Seung Gi. Yoo Seung Gi was pressured into an early marriage with his wife Mi Rim, played by actress Yoon Se In, and Yoo Seung Gi’s wandering eye causes Mi Rim a lot of pain as she tries to be both a good daughter-in-law and also deal with his cheating.