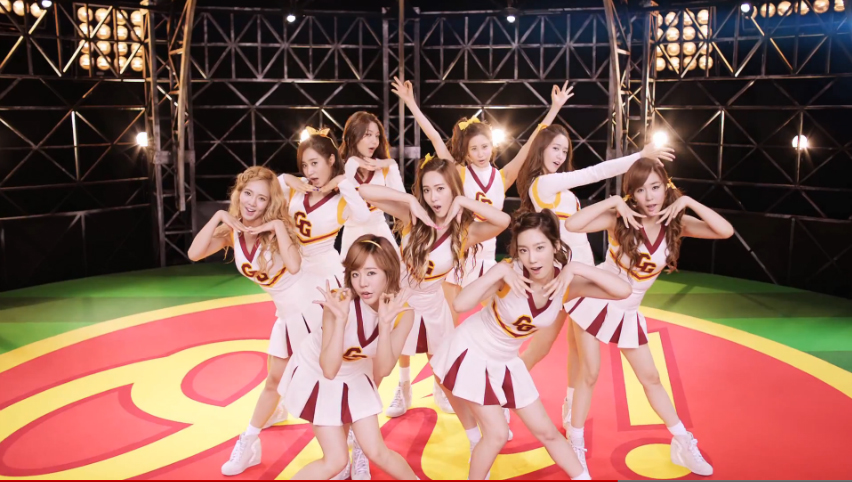 The song will be released as a double A-side single “Oh!/ All My Love Is For you” and is their fifth Japanese single. Set for release on September 26, the girls will also be releasing a complete music video collection that same day in Japan.

As you probably remember, the original Korean version of “Oh!” was released in January of 2010 and featured an energetic cheerleader concept.