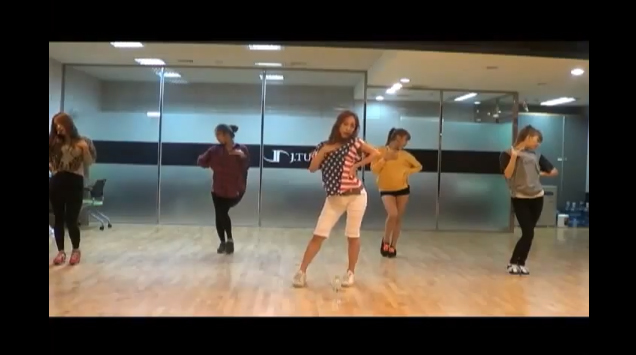 After making their debut last month with “Double Up,” rookie girl group Two X has now revealed their dance practice video for the song.

Created by J.Tune Camp, they are the sister group to popular boy group MBLAQ. Their music video was released on August 16, followed by the release of their debut single on August 20. The group has been actively promoting on the various music shows since then.

Check out their recent live performance of the song from SBS Inkigayo last weekend.

dance practice
Two X
J.Tune Camp
How does this article make you feel?