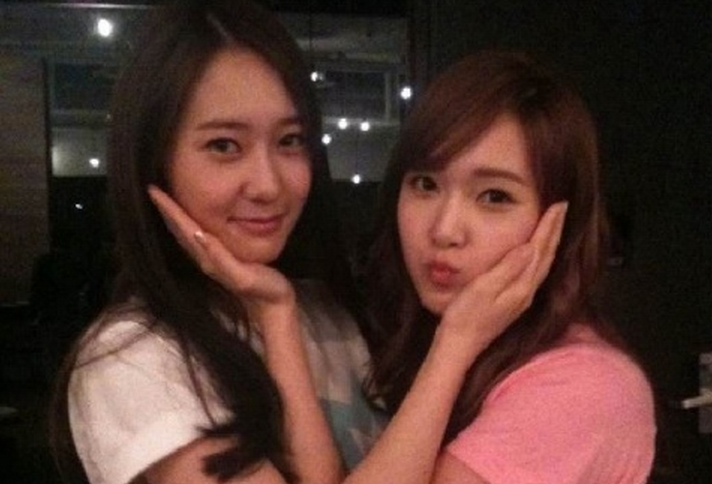 Girls’ Generation’s Jessica and f(x)’s Krystal displayed their blessed genes. On September 13, a photo of the Jung sisters, titled “Superior Sisters,” were posted to an online community, wowing netizens once more with their great looks and style.

In the photo, the sisters have their arms wrapped around each others hips as they pose for the camera. Both showed off their impeccable sense of fashion. Krystal donned a creamy white two piece and wedge. Jessica went for a more feminine piece, wearing a floral one piece and belt.

Meanwhile, Jessica and Krystal recently released a track for the original soundtrack for SBS’s “To the Beautiful You,” starring their labelmates f(x)’s Sulli and SHINee’s Minho. The sisters also had a joint stage performance at the “SMTown Live World Tour Concert III in Seoul” last month where they performed “California Girls.”