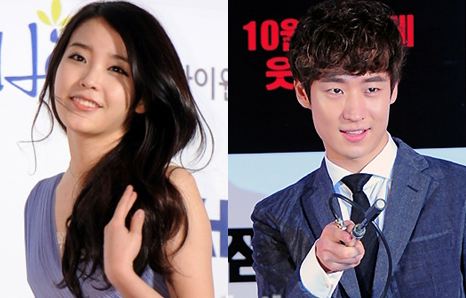 Lee Je Hoon also has another movie called “Ghost Sweepers” (also known as “The Fortune Tellers”) due to be released on October 3, 2012 which also co-stars Kim Soo Ro and Kang Ye Won. On the radio program, Lee Je Hoon told viewers that they needed to go watch the movie because it is a horror-comedy which has a fresh subject but also matches Korean tastes. The actor also said that if the movie does well, he would like to do a second and third movie.

Later in the program, during the fan call segment, IU called as a surprise present. IU said, “Ever since Lee Je Hoon’s appearance in 2012 SBS drama “Fashion King,” I have been a fan. I really want to invite Lee Je Hoon to my concert.” Then IU sang a line from her song “Good Day,” “I, like you Je Hun oppa.” (The original line is “I, like you oppa.”)