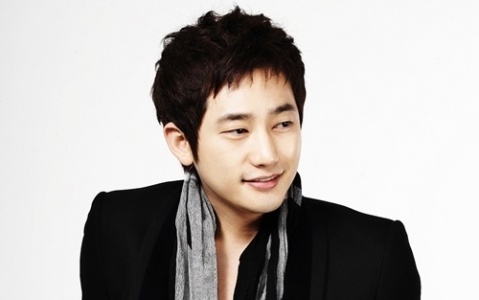 Park Shi Hoo will leave for Thailand to film for a blockbuster-size music video on September 15.

He expresses his thoughts about his participation before he leaves, “Through this project, I’ll be able to show you Thailand’s exotic atmosphere and various elements like romance and action. You’ll be able to see sides of me you haven’t seen through other projects. Please look forward to it.”

Soompiers, if you had a chance to produce a music video with a 2 Billion Won (roughly $2 million), what kind of story line would you have? Where’s a great place to film a music video?