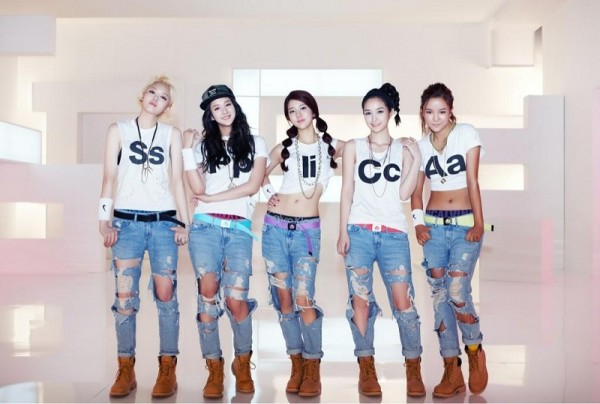 SPICA Releases Teaser for “I’ll Be There”

Rookie group SPICA , is ready to return to the music scene! As part of their preparations, the girls have just released the teaser to their new track, “I’ll Be There.”

This comeback is SPICA’s second release for the year. The group made their debut in January this year with the song, “Potently.”

“I’ll Be There” is a catchy and upbeat track that shows off a different side of SPICA. The girls have gone for a charming and cute image for this music video which is a 180 turn from the fierce looks they portrayed for “Russian Roulette” and “Painkiller.”

The song will hit online music stores as a digital single on September 19.

Check out the teaser here and stay tuned to Soompi for more updates!