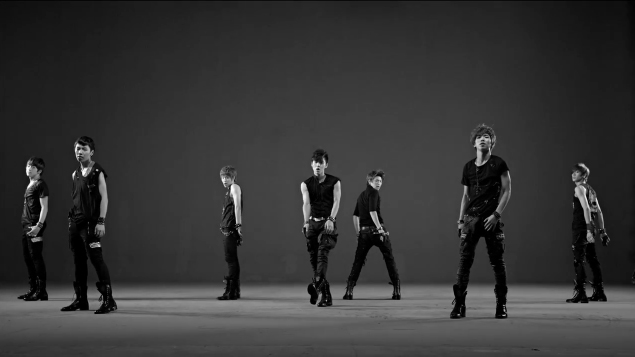 Upcoming boy group 100% has revealed their first teaser for their debut track “WE, 100%” today.

Created by TOP Media, they are label mates alongside established Teen Top.

debut
TOP Media
100%
How does this article make you feel?