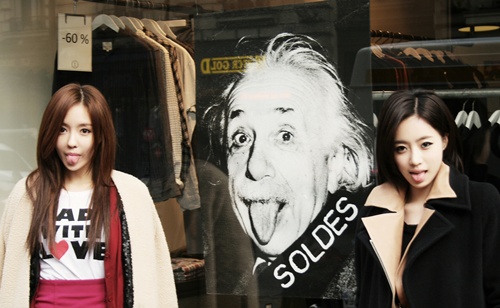 It’s been revealed that girl group T-Ara will soon start selling their special photo album, which was taken in various places in Europe.

T-Ara took unique pictures during their travel around France, Italy and Switzerland. They also had the opportunity to plan and direct the photo shoots proving their talent in another area of the arts.

The limited edition will consist of their best 500 pictures out of their 30,000 cuts. It will also include songs from their first album all the way to their “Best of Best” album.

T-Ara’s limited Europe-special photo album is a thanks to their fans who have loved and supported them. About 65,000 albums will be sold within southeast Asia and outside of Korea.

Soompiers, who plans to buy a photo album?