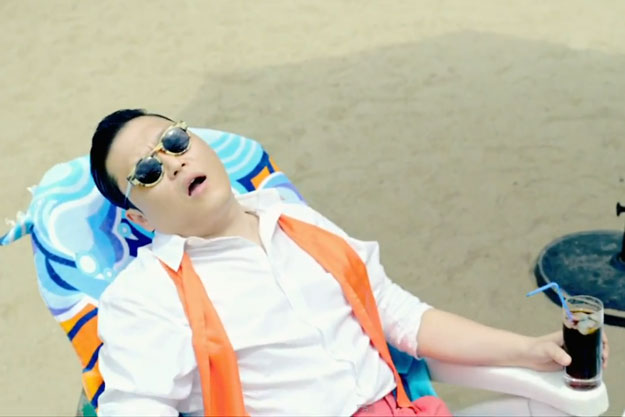 It’s noteworthy to add that the song is not in English, but in Korean. Psy wrote on his twitter, “Let me proudly introduce 1 song of itunes single chart in US #gangnamstyle pic.twitter.com/imIUKMCY.”

He also have proved his great popularity by attending MTV VMA 2012, national talk shows, radio programs and music festivals and being featured in national magazines.

His viral hit has been viewed over 177 million times at the time this article has been published.

Soompiers, what other records do you think he’ll break? or make?