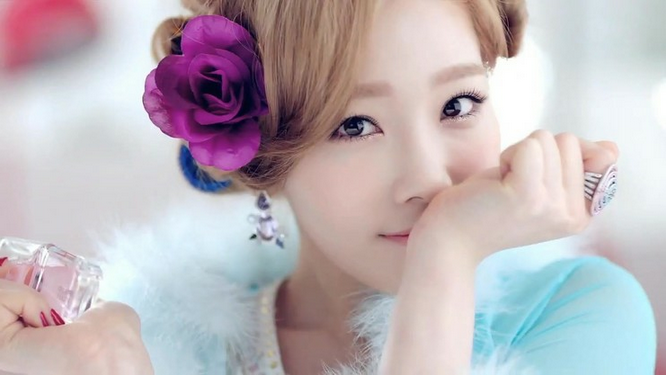 Today on Inkigayo, Girls’ Generation‘s Taeyeon performed her OST single “Closer.” The song is part of the OST album of SBS drama “To the Beautiful You.”

The single released on August 29, followed by the release of the music video. While Taeyeon didn’t appear in the music video, it featured various scenes from the drama featuring f(x)‘s Sulli and SHINee‘s Minho.

SBS Inkigayo
Taeyeon
How does this article make you feel?