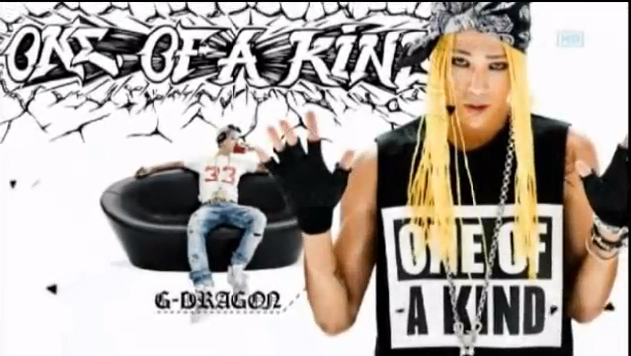 G-Dragon made his highly anticipated comeback performance today on Inkigayo with “One Of A Kind” and “Crayon.” As previously announced, his Big Bang teammate Taeyang joined the performance of “One of a Kind.”

His mini album was released online yesterday on September 15 and will be available in stores on September 18. Music videos for “That XX” and “One of a Kind” were previously released.

G-Dragon
SBS Inkigayo
Taeyang
How does this article make you feel?