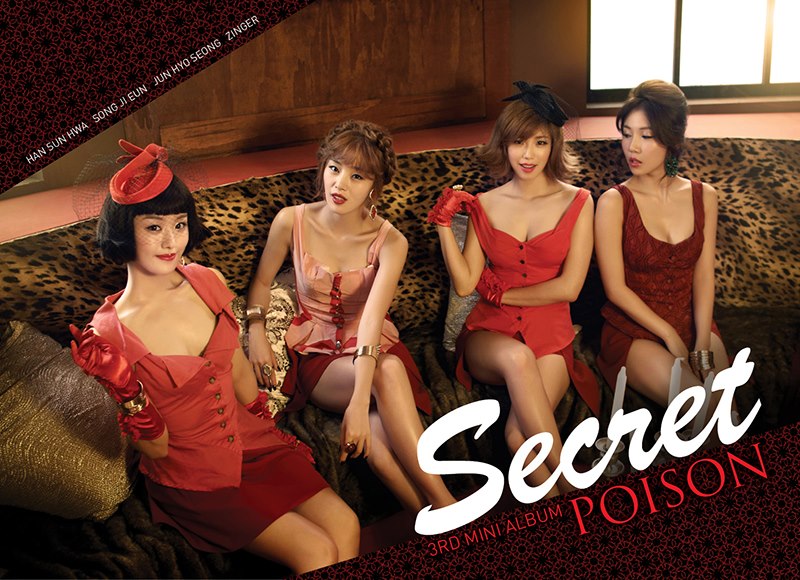 Secret Performs “Poison” and “Calling You” for Inkigayo Comeback Stage

Secret makes their highly anticipated comeback to the K-Pop scene this week with their new mini album “Poison.” For their special comeback stage today on Inkigayo, they performed “Calling You” and their title track “Poison.”

During their previous comeback stages, they received mixed feelings about their choreography.

“Poison” was produced by Kang Ji Won and Kim Ki Bum, the same people who where behind Secret’s previous hit singles, “Magic,” “Madonna,” “Shy Boy,” and “Love is Move.”

It is great to see Secret back as it has been nearly a year since they last promoted “Love is Move” from their first full studio album “Moving in Secret“ in October of last year.

SBS Inkigayo
Secret
How does this article make you feel?