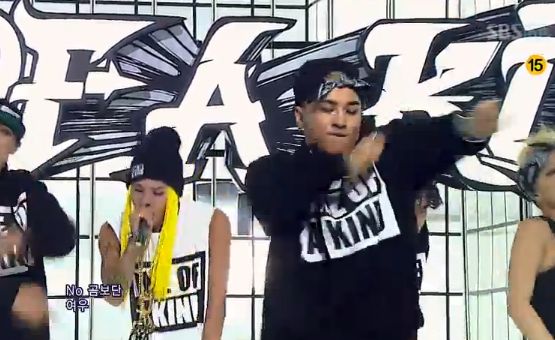 Fans get ready to die from the cuteness.

On September 14, Big Bang member Taeyang posted a photograph of himself as a teddy bear on his Twitter account with the following words: “At inkigayo! Let’s rock!!!”

Fans who viewed the photos responded: “this is TaeTED,” “Teybear is <3,” “super cute,” “ahhh YoungBear,” “so adorable!”

G-Dragon
Taeyang
twitter
KPLG
teddy bear
How does this article make you feel?