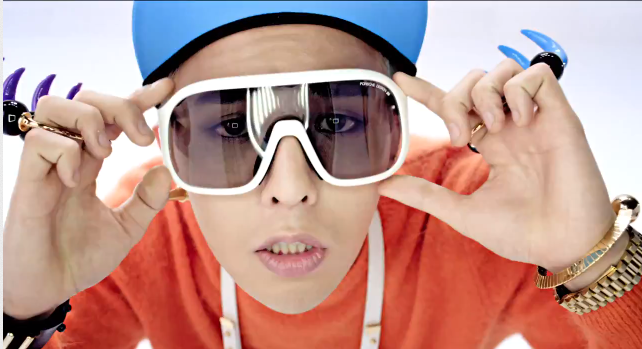 G-Dragon Handwrites Letter To Thank “One Of A Kind” Fans

G-Dragon writes a thank you letter to show appreciation for his VIPs (the official name of Big Bang’s fanclub).

The revealed letter shows his neat handwriting, which is creating attention for his thoughtfulness to the fans. The letter is translated as:

“Hi VIP, it’s been a long time. It’s only you guys who can take care of me on the first broadcast like this! Thank you for coming today and it would be great if you had a great time. I hope you were able to make good memories today. THANK YOU, LA lala love…. me! ONE AND ONLY VIP.”

Netizens who saw his handwritten letter left positive comments, “G-Dragon’s handwriting is lovely,” “To think that G-Dragon would write this kind of letter,” “This is opposite of his chic image.”

He has recently made his comeback for his third single “Crayon” and also performed “One of a Kind” with his fellow teammate Taeyang.

It’s great that G-Dragon took time to thank his fans. Soompiers, what do you think of his new song?