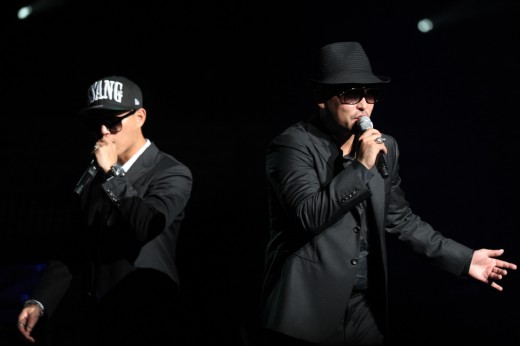 On September 17, he appeared on SBS’s “Jung Jae Hyung and Lee Hyori’s You and I” with Gary and they talked about their nationwide tour.

Gil continued, “It seems like they came to the concert not to watch us, but for the after-party” bringing much laughter inside the studio.

Soompiers, are there any celebrity pals you’d never think would have been friends? Share any random celebrity friends you can think of.

Gong Hyo Jin
Leessang
Son Yeh Jin
You and I
KPLG
How does this article make you feel?