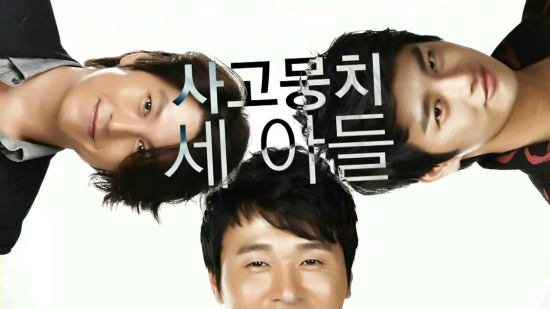 The new MBC weekend drama “Rascal Sons” released its new posters in anticipation of its premiere on the weekend. “Rascal Sons,” top-billed by Lee Sung Jae, Ryu Soo Young and “Answer Me 1997” breakout star Seo In Gook revolves around the story of three sons of the Yoo family.

The posters revealed provide a glimpse into the relationships of the characters in the drama, including the pairs and the other members of the family. The publicity materials also portray a light tone, with the characters playing with toys.

Local news agencies reported a staff member present at the shoot as saying, “It was awkward at first to be playing around on set, but soon it came out pleasant.”

The drama is expected to show the meaning of love among the family, and the different kinds of love relationships as two of the sons are married while one is divorced.