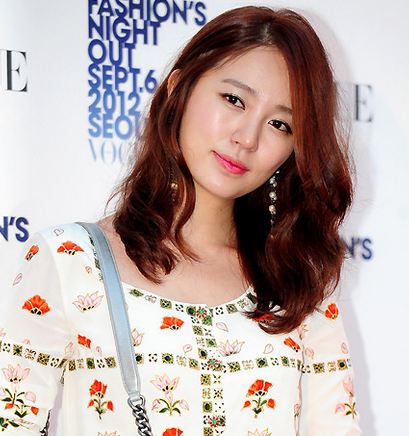 On September 15, actress Yoon Eun Hye posted a photograph of idol group Tasty’s signed album which she received as a gift on her Twitter account along with the following words: “This is a signed CD from my juniors in the entertainment industry Tasty. It’s been a long time since I saw friends who have good talent, are humble, and what’s more, even very kind, so, I feel very good. (It’s not because they told me I am extremely pretty!) Thank you for the CD. In the future, I will keep cheering you on.”

In the photograph of the signed album Spectrum, Tasty wrote: “Eun Hye~ We were so happy to meet you~ In the future, it would be great if we could see you more often~ Please look at Tasty with kindness.”

Tasty is a new idol group made up of twins Jung Daeryong and Jung Soryong, and the idol group debuted with a single album called “Spectrum” on August 9. Tasty is managed by Woolim Entertainment.