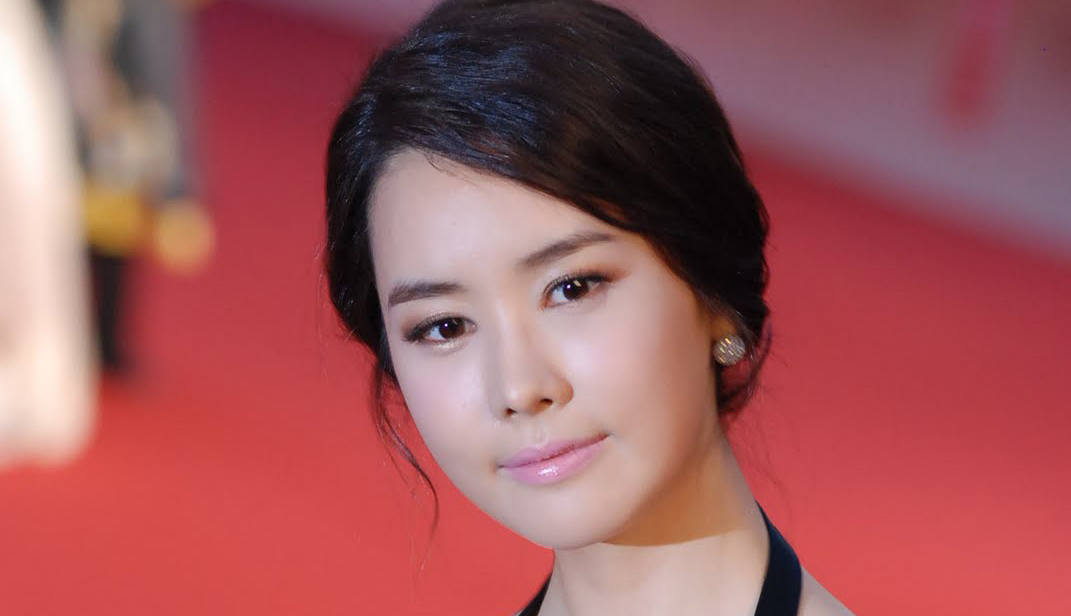 Actress Lee Da Hae is being considered to appear in the blockbuster drama “Iris 2.”

She is currently in discussion with Tae Won Entertainment, the production company in charge of the drama, regarding the female lead role. Last month, she received an offer to appear in the drama while she was in the States. She showed her deep interest in the project by quickly contacting about the filming schedule even though she’s overseas. A broadcasting staff said, “She has previously been in discussion for the drama ‘Athena,’ a spin-off of ‘Iris.’ She already has that much of an understanding and deep affection for ‘Iris 2’ and we’re looking at her possible involvement positively.”

“Iris 2” is planning to be broadcasted early next year and is currently working on the script and finding casting locations. A tough audition process will take place to cast the best stars to meet the original’s expectations.

It looks like Lee Da Hae will take the role of a femme fatale character within the drama. An official working on the drama explained that her character will be more charismatic than the previous leading ladies for “Iris” (Kim Tae Hee) and “Athena” (Su Ae, Lee Ji Ah). Lee Da Hae has experience taking on various roles within various genres like comic, romance, action and thriller.

Soompiers, what do you think of an “Iris 2?” Will Lee Da Hae make a great sassy, charismatic female protagonist?

IRIS
Lee Da Hae
KPLG
Iris 2
How does this article make you feel?