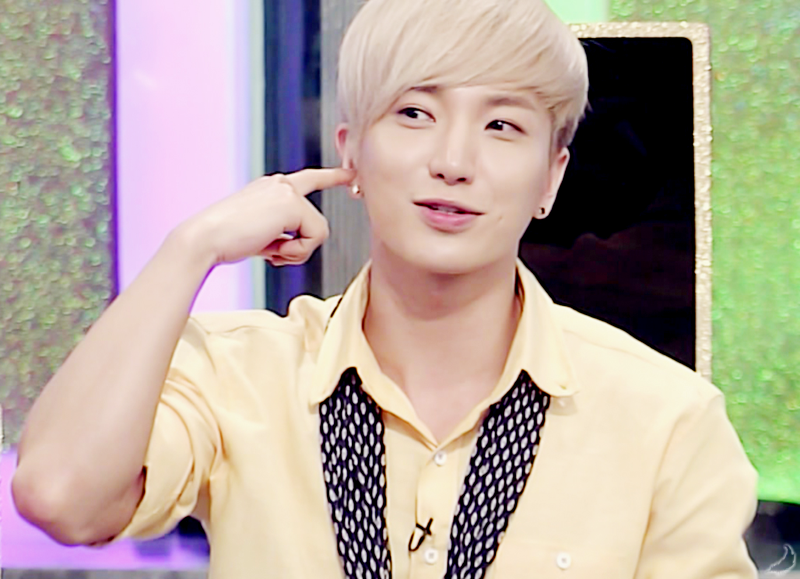 Leeteuk Texts SISTAR’s Dasom Every Day at 3AM?

SISTAR’s Dasom revealed that Super Junior’s Leeteuk texts her every day at 3AM.

The revelation was made during the recent recording of SBS “Strong Heart,” after actress Kang Ye Sol mentioned Leeteuk’s obsessive text messaging habits.

“Leeteuk always texts me whenever he gets a new cellphone. But a few days ago, he texted me although he didn’t get a new phone,” Kang Ye Sol said, as she showed the message which arrived at around 3AM.

SISTAR’s Dasom, who also guested on the show, reportedly jumped in and said, “He also texts me around 3~4AM every day!” However, SBS didn’t reveal the full story behind the text messages, leaving many fans curious about his explanation.

The full text message and story behind Leeteuk’s early morning tweets to female celebrities will be revealed in full during tonight’s SBS “Strong Heart,” so make sure you watch the episode at 11PM KST!