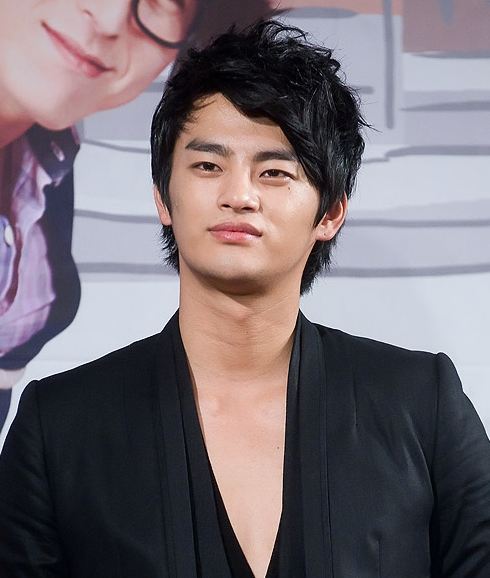 Seo In Gook continued: “To put it simply, Yoon Yoon Jae loves only one person, and Yoo Seung Gi has different love morals. Actually, I’m a bit afraid of what viewers will approach my new role.”

In “Answer Me 1997,” Seo In Gook played the character of Yoon Yoon Jae who was the top student in his high school and eventually graduated from Seoul National University’s Law School and became one of the youngest judges in the nation. Yoon Yoon Jae was completely head over heels for his childhood friend Sung Si Won, and, after many years, Yoon Yoon Jae finally gets together with his first love Sung Si Won.

In “Rascal Sons,” Seo In Gook plays the character of Yoo Seung Gi who is a professional golf teacher and marries in his early twenties to Park Mi Rim. But, though he does not cheat on her at the beginning, playboy Yoo Seung Gi does cheat and the two divorce after less than three years of marriage. Yoo Seung Gi leaves his young son to his ex-wife Park Mi Rim to take care of and acts as if he is a single bachelor. Eventually, Yoo Seung Gi gets caught by Han Song Hui and becomes enthralled by her.

“Rascal Sons” premieres its first episode on September 22. Check out thereleased posters for the drama.