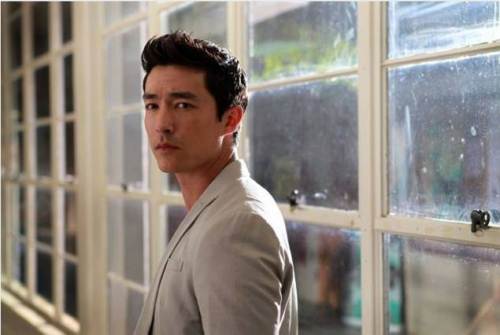 Daniel Henney Planning To Return To Local Television Through “Iris 2”

Things are starting to look good for “Iris 2.” Tae Won Entertainment has revealed that actor Daniel Henney, who shot to fame with his role in “My Name is Kim Sam Soon,” will be able to greet local audiences with “Iris 2.”

His last Korean drama was “Fugitive Plan. B” marking 3 years since the public has seen him on their local screens.

On September 18, several insiders revealed that Daniel Henney has confirmed to appear in “Iris 2” and added that they’re roughly looking at a February 2013 broadcast. The story will continue after Baek San and will focus on revealing Mr. Black’s identity.

A lot of people are speculating and have high hopes for “Iris 2” because the original did so well, drawing an average of 30% viewership ratings within Korea. “Iris 2” will follow the same blockbuster type production with big actions and great cinematography.

Along with Daniel Henney, Lee Da Hae and Jang Hyuk are looking favorably at the script. Several insiders told StarNews, “Jang Hyuk, Lee Da Hae and Daniel Henney aren’t only popular within the country, but have such a huge following abroad. You can expect a great production with top stars.”

A person in the production team revealed, “The casting will be finalized soon and we’ll be able to start filming start mid October.”

Soompiers, who else do you want to see in “Iris 2”?

Daniel Henney
KPLG
Iris 2
How does this article make you feel?