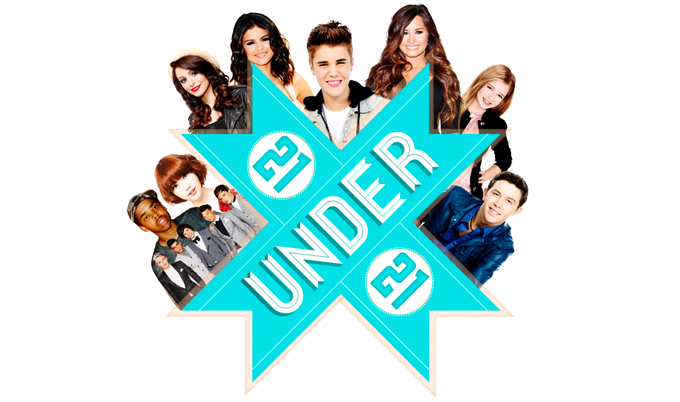 IU Listed On Billboard’s “21 Under 21” Amongst Pop Stars Like Justin Bieber, One Direction, Demi Lovato and Miley Cyrus

On September 19, the prestigious American Billboard has placed IU on the list with other influential “21 under 21” list, an annual ranking of the world’s most powerful underage musicians.

“21 Under 21: Music’s Hottest Minors 2012” looks at the artist’s placement and influence on the collaborative world chart. IU is ranked 15 amongst other pop musicians.

Why She’s Hot: Most South Koreans would be hesitant to label IU as “hot” — after all, she’s affectionately known as the nation’s “little sister.” But this past year, IU’s unique charm and undeniable hits have made her into a bona fide superstar. Her reign began with the release of her comeback single “You and I,” the No. 1 song of Billboard’s K-Pop Hot 100 chart of the past year. While IU hasn’t hit the same level of global viral awareness as Psy, her popularity has led to success in Japan, where she celebrated Hot 100 hits with Japanese versions of “You and I” and her single “Good Day.” Meanwhile, the singer remains a formidable K-Pop force in with chart toppers like “Every End of the Day” (which held a four-week run at no. 1 on the K-Pop Hot 100), “Peach,” and a collaboration with her labelmates FIESTAR on “Sea of Moonlight.”

IU is the only Korean artist to be placed on the chart this year. Last year, Hyuna from girl group 4minute was also included on this prestigious list.

Soompiers, who do you think will make the list next year?

IU
Billboard
KPLG
21 Under 21
How does this article make you feel?