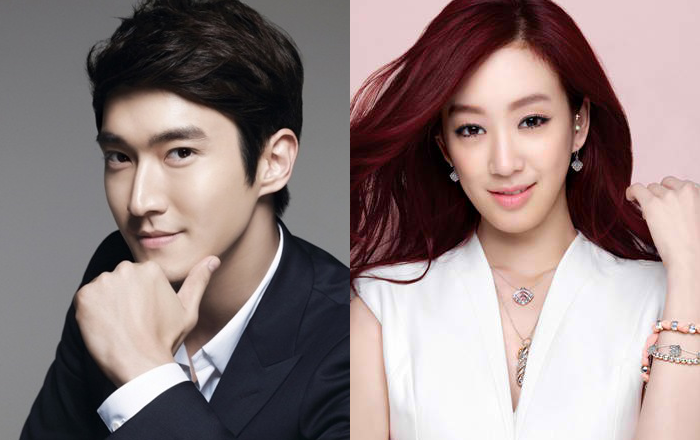 As previously reported, Super Junior’s Choi Si Won will be making his comeback to the small screen through drama “The King of Dramas,” which also stars Kim Myung Min and Jung Ryeo Won. Recently, he made a surprise visit to the studio, bringing cakes and drinks to celebrate the drama’s first shoot.

To Choi Si Won sweet gesture, Jung Ryeo Won responded, “He really is well-mannered and a good hoobae [junior].” Some of the crew also commented, “For the next four months, we’re probably going to see more of him than our family. But seeing how great and warm he is, we believe the next four months will pass by happily,”

“The King of Dramas” will take a look into the world of drama production, and singer-actor Choi Si Won will play A-list actor Kang Hyn Min, who’s loved for his intelligent and sophisticated image. While he’s known for his manners publicly, he’s actually a prickly and ride diva. King Myung Min plays Anthony Kim, a talented producer who makes hits and cares only for money; while Jung Ryeo Won plays Lee Go Eun, a rookie writer who believes dramas should portray humanity. The series is directed by Jang Hang Joon, the man behind thriller “Sign.”