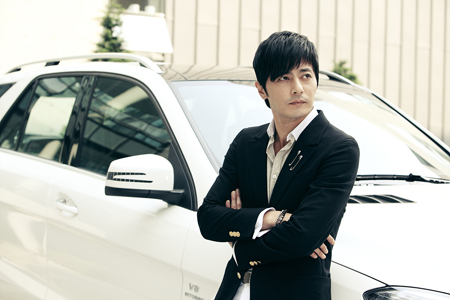 They previously made an announcement that they’ve signed on Kang Ho Dong and Shin Dong Yub, two prominent MCs within the variety world, as well as variety stars Lee Soo Geun and Kim Byung Man.

The CEO of SM C&C and also of SM Entertainment, Kim Young Min stated, “SM C&C has merged with AM Entertainment, who’s stars like Jang Dong Gun, Kim Ha Neul and Han Ji Min aren’t just local superstars, but representatives of Asia. With the merge, we plan to greatly expand the acting management business and target the Asian region on a full-scale. Through SM’s vast global network, we will help actors under AM Entertainment along with our SM artists to go beyond Asia and become global stars who will be known throughout the world.”

In other news, SM C&C is currently focused on producing Asian video contents like dramas and targeting acting management business.

Soompiers, what do you think of the news? What are the pros and cons?