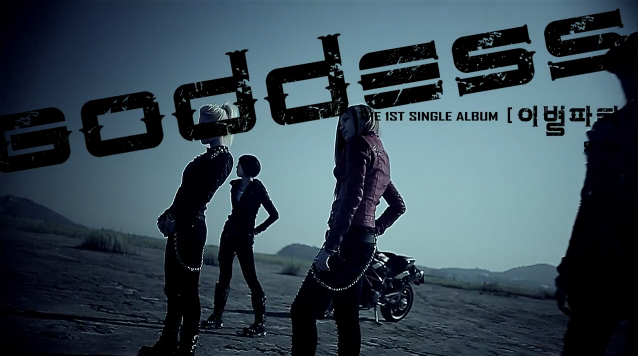 With their debut digital single set for release on September 28, upcoming girl group Goddess has revealed their second teaser video.

Last week they revealed their first teaser and a member introduction video. In the newly released teaser, we get to hear more of their pop-dance track “Farewell Party” as well as seeing a few scenes from their music video.

Goddess’ four members are Yejin, Bitna, Sojeong and Eunjee. The group was created by KW Entertainment along with Def Company, which focuses on dance, vocal and rap training. The song was also made by Yang Sun Kyu, the CEO of Def Company.

Now that we get to finally hear more of their debut song, what are your thoughts on the group?

debut
KPLG
Goddess
How does this article make you feel?