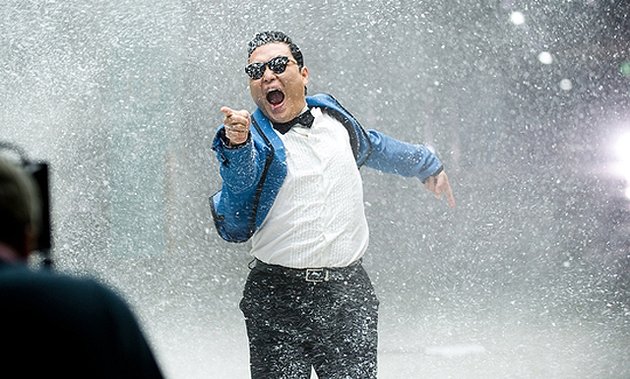 Although the track has gone viral, performed on the MTV Video Music Awards stage, and attracted the attention of worldwide music superstars such as Katy Perry and Britney Spears, PSY revealed that there will not be an English version release of his hit “Gangnam Style.”

Local news agencies reported that PSY has disclosed this in an interview with MTV and posted on their web site. The rapper of the moment stressed that there were more non-verbal elements to the track, such as its music and the famous dance move that has already appealed to a wide audience, and that there would be no need to confuse them with an English version.

An English language release, however, is not impossible. PSY has met with Scooter Braun, Justin Bieber’s manager, which paves the way for an album in English later on.