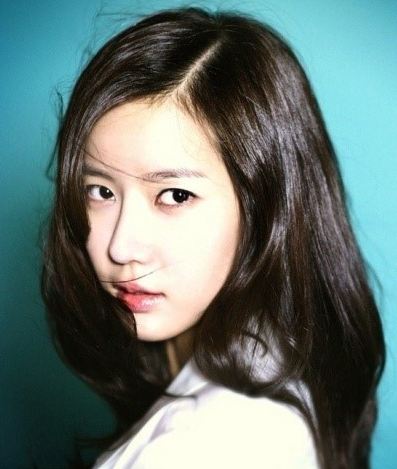 Actress Im Soo Hyang, who acted in MBC summer drama “I Do, I Do” with Kim Sun Ah and Lee Jang Woo, has been cast in “IRIS 2” which is tentatively scheduled to be broadcasted in February 2013.

Im Soo Hyang will be playing the role of an IRIS killer who must carry out a Russian assassination mission.