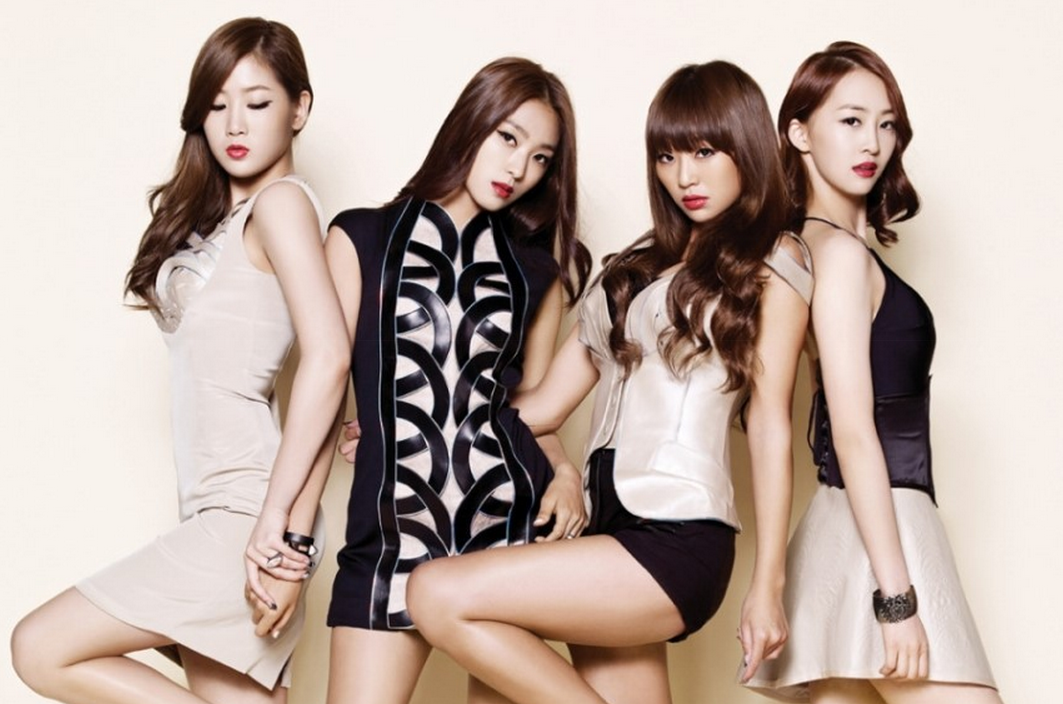 On yesterday’s episode of SBS’s “Strong Heart,” maknae Dasom shared her thoughts about SISTAR’s “open” lifestyle. During the show, emcees Shin Dong Yup and Lee Dong Wook brought up Bora’s past comment about SISTAR walking around in nothing but their underwear. However, Dasom clarified Bora’s comment, saying, “I’m the exception. The three unnies are like that.” She explained, “I was raised under conservative parents, and I wear long sleeves and long pants at home as well. When I first moved in, I saw that all the unnies were walking around in their underwear. I was shocked.”

Dasom continued, “We lived in a studio back then, and I when I sat on my bed, all I could see were prehistoric woman here and there, They would only wear their underwear as they did the laundry or cleaned the room, and I didn’t know where to look. Then all the unnies went to the bathroom and showered together. I knew it was because we were on a tight schedule and there was only one bathroom, but I couldn’t let myself join. I’m just too shy, and I take the clothes I’m going to change into to the bathroom with me. Even when the stylists offer to help me change into my outfits, I tell them that I can do it myself.”

Meanwhile, SISTAR recently concluded their first solo concert “Femme Fatale” at the Olympic Hall in Seoul on September 15. They performed their hits “So Cool,” “Push Push,” “Alone,” “Over,” as well as PSY’s “Gangnam Style” and more.

Bora
Dasom
Femme fatale
SISTAR
Strong Heart
KPLG
Loving U
Alone
So Cool
How does this article make you feel?