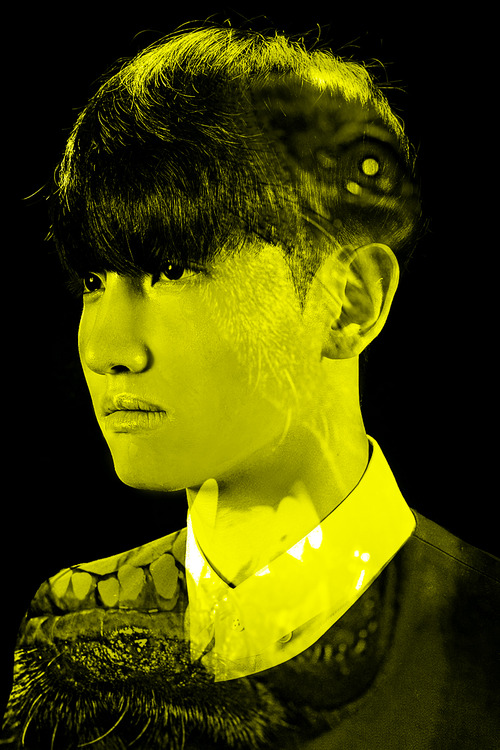 SM Entertainment said, “’Catch Me’ is a fresh dance track that incorporates trendy electronic sound with orchestral melody. It’s powerful dub step melody line will stimulate your ears. The lyrics are about a confident man that bids farewell to his lover. He’s asking her to leave, but in his heart, he’s pleading for her love and asking her not to leave.”

“For this song too, DBSK has prepared a charismatic stage blending their powerful choreography and perfect synchronization of music, visual, and performance,” it added.

DBSK’s new album “Catch Me” is set for release on September 24. Stay tuned for more updates!

Changmin
DBSK
KPLG
Catch Me
How does this article make you feel?