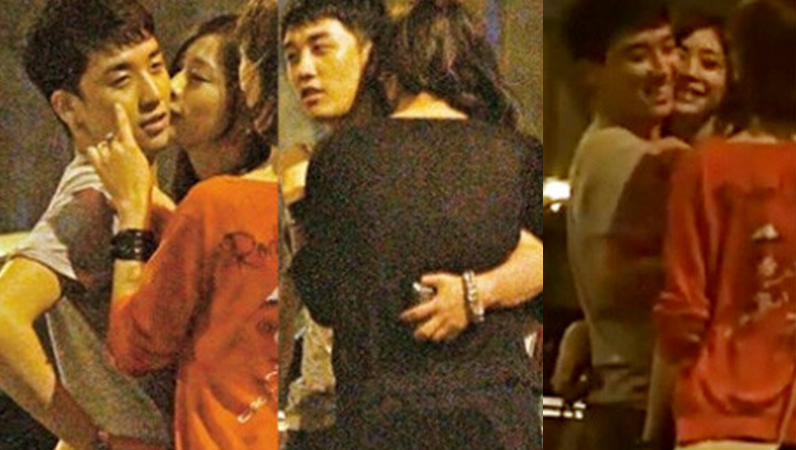 “The recent reports about a scandal between Seungri and Anna Kubo are completely false. Nothing amounting to a scandal has occurred,” YG Entertainment said.

The report said the two went out with several friends in the early hours of September 18. They were seen enjoying a late-night meal and having fun at a karaoke bar. The group left the karaoke bar around 3AM, and Seungri and Anna were spotted holding hands and hugging. As they waited for a cab, Anna leaned on Seungri, planting a kiss on his cheeks.

You can see the complete video here!

Big Bang
Seungri
KPLG
Anna Kubo
How does this article make you feel?