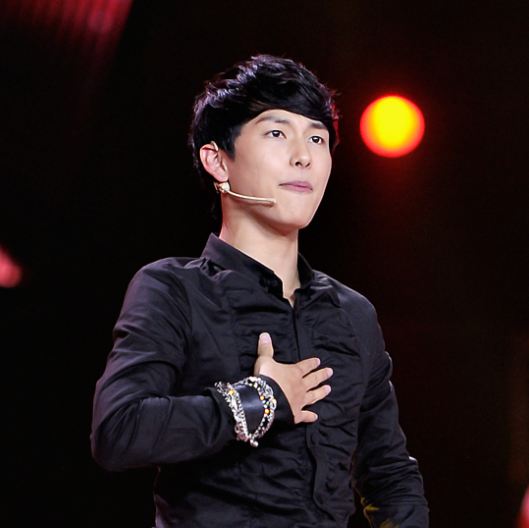 On September 18, ZE:A’s Im Siwan posted the photographs on his Twitter account with the following words: “Together with Ryu Jin on our last shoot~~ “Standby” shooting is now all finished. Even though shooting has finished, there are still remaining episodes, so please support us to the end^^.” He also wrote: “During that time, everyone worked extremely hard. “Standby” team forever!!!!”

In MBC sitcom “Standby,” Im Siwan played the top student in his high school and adopted son of Ryu Jin. He ends up falling for Jung So Min’s character and also having his first kiss with bumbling fellow student Go Kyung Pyo.