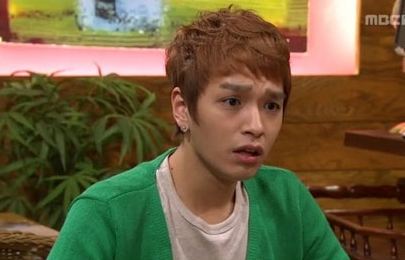 On September 18, Simon D posted the photographs on his Twitter account with the words: “”Standby” had its last filming. Our cast members, production crew, and staff all worked really hard. Thank you for giving me good experiences and memories. From now on, I’m going back to my true self.”

In MBC sitcom “Standby,” Simon D played the stupid but funny best friend of Go Kyung Pyo whose jealousy made it impossible for Go Kyung Pyo to openly admit to being good friends with top student, intellectual, and intuitive Im Siwan. Simon D, Go Kyung Pyo, and Kim Ye Won provided comic relief in the drama with their lack of common sense.