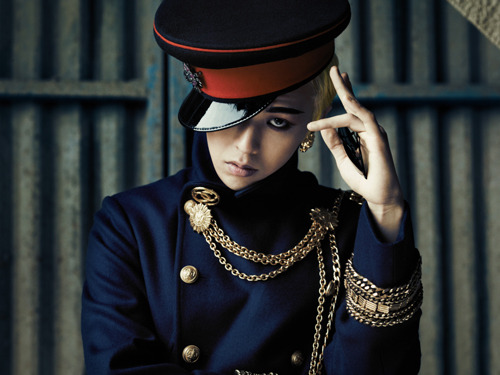 G-Dragon: “I Tend To Date One Person For a Long Time”

G-Dragon, who recently made a solo come back, shared his dating style.

He continued, “I tend to date one person for a long time. I try to experience a lot of things with that one person.”

Another question asked, “What do you think is true love?” G-Dragon answered, “Please teach me. I don’t really know either.”

G-Dragon also performed “Crayon” and “Missing You” live during the show to many fans’ delights.

This radio show appearance is G-Dragon’s first since last April with his other Big Bang members. It’s been 3 years since his solo radio appearance in 2009.

G-Dragon wished to promote his solo album through the radio to reach even more fans. Also, the DJ Yoo In Na is also in YG Family, which was partially why G-Dragon chose to be a guest on “Raise The Volume.”

Big Bang
G-Dragon
Yoo In Na
KPLG
Yoo In Na's Raise the Volume
How does this article make you feel?