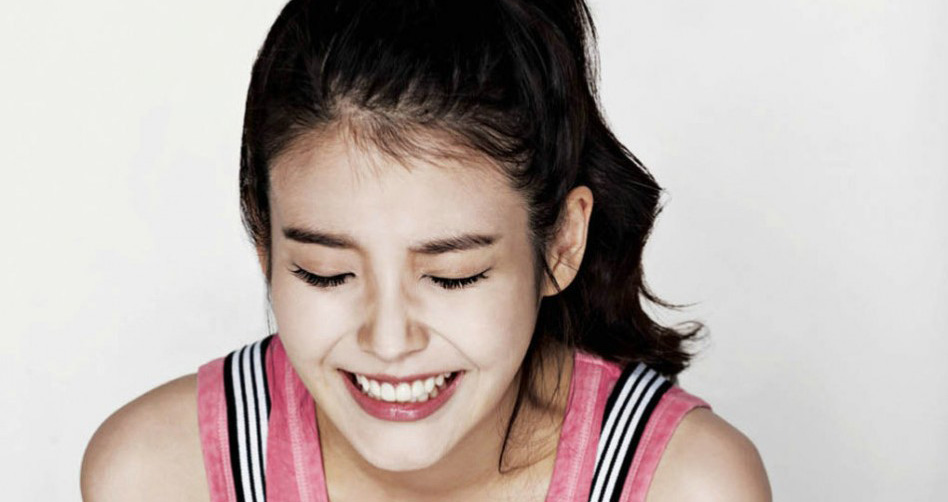 Singer IU has revealed a cute picture of her staring at the camera.

On September 18, she uploaded a picture of herself with the caption “It’s already been 5 months since I’ve started using twitter. Changing my profile picture after almost half a year~ I will change the profile picture again 6 months later.”

Inside the picture, IU is wearing a white shirt with thin blue stripes and posing at an ulzzang angle. She’s charming the camera wide-eyed and pouting, displaying her youthful innocence.

Netizens who saw the picture commented, “IU’s facial expression is really cute,” “How can she have such blemish-free skin?” “What’s that on her cheek? So opposite to her face.”

IU is currently preparing for her encore concert at the War Memorial of Korea Peace Hall in Yongsan, Seoul this September 22 and 23.

In other news, IU listed on Billboard’s “21 Under 21” along with pop stars like Justin Bieber, One Direction, Demi Lovato and Miley Cyrus and have recently celebrated her 4th anniversary in the entertainment industry.