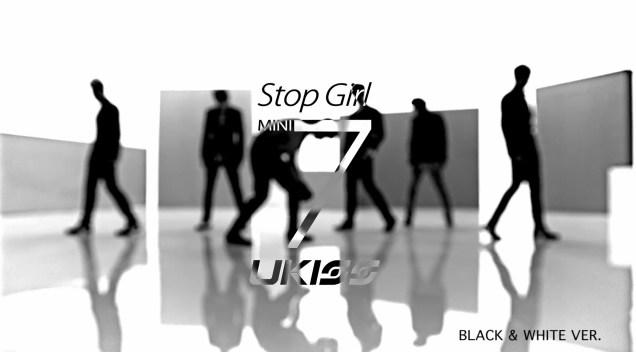 With their new mini album being released today, U-KISS has now revealed their black and white version music video for “Stop Girl.”

The song is the title track of their seventh mini album of the same name.

Created by Ryan Jeon, who previously wrote for “Neverland” for U-KISS, “Stop Girl” is a pop number with hip-hop sounds and drum beats.

This will be the group’s Korean comeback, following up to their promotions of “Believe” in June. More recently, the group released their fourth Japanese single “One of You” on September 5.

For this promotional cycle, they will be performing as a six member group as AJ is currently attending Columbia University. He is expected to return to the group sometime next year.

What do you think of U-KISS’ new song?

U-KISS
KPLG
How does this article make you feel?