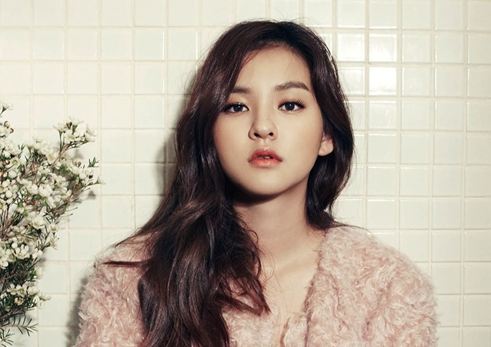 In the photo shoot, actress Kim Yoon Hye shows off a sultry beauty. Despite her relatively young age, Kim Yoon Hye was able to show off a maturity in her gaze and elegant sexiness.

Kim Yoon Hye made her debut as a model at the age of 12 years old in fashion magazine “Vogue” but since then has turned to acting. Kim Yoon Hye has acted in 2007 movie “My Son” and 2011 movie “Alice.”

To see Kim Yoon Hye’s photographs, click through the pages.