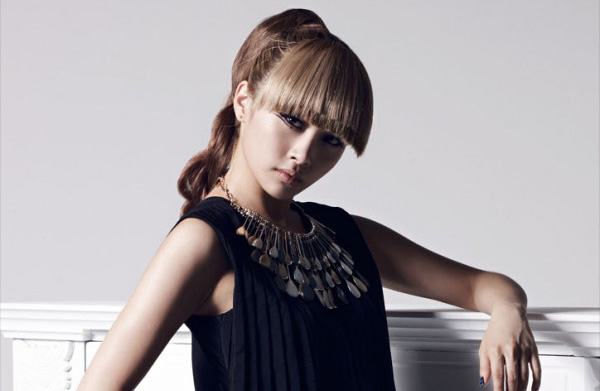 A non-photoshopped picture of Nicole, from popular girl group Kara, has been revealed.

On September 19, Nicole put up a picture of herself on twitter with the caption “I really like today’s weather~ I’m in the midst of filming as an honorary K-Food ambassador.”

In the revealed picture, she is looking at the camera and is posing cutely with a victory sign. Her outfit gives off a sexy feel with the white see-through flower embroidered top. But it also captures a youthful look because the pants keeps the continuity in white. The pastel yellow tone shoes nicely tie in with the colors of her collars and the bottom of her short sleeves. Her hair makes a nice finishing touch, braided and placed on one side.

Netizens who saw the pictures commented, “Her smiles are also pretty,” “She’s like a fairy goddess,” “We kindly request that you advertise Korean food to many people.”

Kara has recently been appointed as honorary K-Food ambassadors and will start promoting at the end of September.

Soompiers, what are some of your favorite Korean dishes?

KARA
Nicole
KPLG
K-Food ambassador
How does this article make you feel?