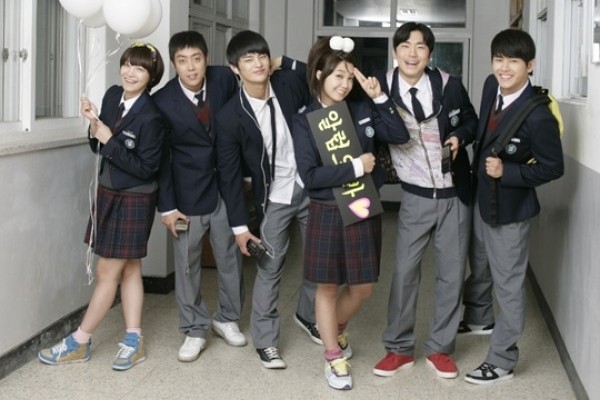 On September 18, the final episode of tvN “Answer Me 1997” aired. In this episode, Jung Eun Ji impressed viewers and fans with her realistic in-labor acting. Her character Shi Won, demanded for her husband in labor and Yoon Yoon Je (played by Seo In Guk) ran into the delivery room with a nurse. In the delivery room, Shi Won yelled at Yoon Je, punched him, and pulled his hair. Shi Won resentfully yelled at Yoon Je in pain as he was trying to comfort her by telling her that it’s almost over, “Over? What’s almost over? This is all your fault, you bastard!”

Jung Eun Ji’s acting of this child labor scene was very realistic. She was soaked in sweat and looked painful. Her portrayal of delivery seemed as if she really has had some experiences. Viewers and fans commented on the internet, “Korea’s first in-labor idol? You’re a true acting genius. I applaud you,” “She’s too young for a child labor scene,” and “She’s so good, it looks so real.”

Meanwhile in the last episode of “Answer Me 1997,” Yoon Yoon Je was revealed as Shi Won’s husband while Yoon Tae Woong (played by Song Jong Ho) and Jun Hee (played by Hoya of Infinite) also found different loves after their heartbreaks, reaching a happy ending as all viewers and fans expected.

Seo In Guk
Hoya
INFINITE
Jung Eun Ji
Song Jong Ho
Answer Me 1997
How does this article make you feel?