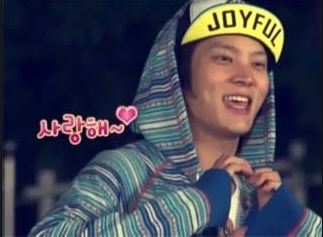 Recently, on an online community bulletin board, a photograph of “Bridal Mask” star Joo Won as a young child was uploaded with the title, “Joo Won was a “cold city man” since he was young.”

The attention of the public was caught by Joo Won’s cute charmingness contrasted with his serious expression. In the photograph, Joo Won appears to be in kindergarten holding a sketch book in his hands. In particular, netizens wondered what Joo Won was thinking about or who he was looking at.

Netizens who viewed the photographs responded: “What little kid can be so cute,” “Joo Won was a “cold city man” even as a child,” “Joo Won’s face is the same.”

Joo Won
KPLG
child
childhood photo
How does this article make you feel?