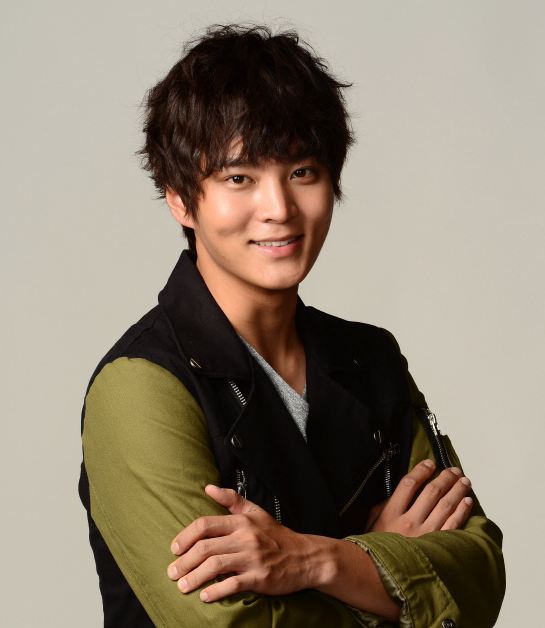 In the middle part, Joo Won wrote “delicious food” and “lounging about.” On food, Joo Won said: “These days, probably because of my schedule, I just eat meals, enough to keep full, and quickly. I would be happy if I could eat delicious food, slowly, and savoring it. [laughs]”

In the back, Joo Won wrote “house” and added a tiny thought for “sleep.” On what he does during his rest time, Joo Won said: “At a café in front of my house, I make small talk with my neighborhood friends. Even though these are friends that I meet all the time, when I’m with my friends, strangely, we keep having a lot of things to talk about. It’s weird. Those friend are also in the way of acting, so, we mainly share stories about acting.”

Brain
Joo Won
Bridal Mask
KPLG
How does this article make you feel?