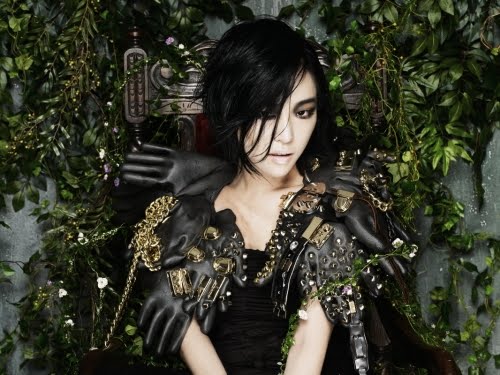 Brown Eyed Girls’ Ga In is set to make a comeback to the music scene in a solo effort. Local news agencies reported that Ga In’s second solo album, titled “Talk About S.” is due to release on October 5. Ga In’s comeback project was announced through Twitter, which revealed a fascinating shot of the singer in black-and-white.

Cho Young Chul, who produced Ga In’s first solo album, “Step 2/4” is also behind the much-anticipated release. Cho Young Chul was also the producer behind IU’s “Good Day” and “You and Me,” as well as the Brown Eyed Girls’ “Sixth Sense.”

Loen Entertainment, Ga In’s agency said, “Her preparations for her music as a solo artist will only be revealed through performance. We hope Ga In receives a lot of support and interest for her new solo album.”

Teaser videos will be released beginning September 25, leading up the second album launch.

Brown Eyed Girls
Ga In
Talk About S.
Step 2/4
How does this article make you feel?