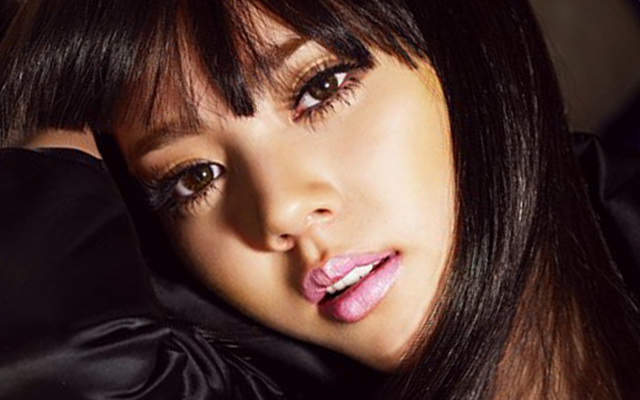 According to several music officials, the singer of “Saturday Night” is currently finalizing the details of her soon to be released mini album.

The mini album consists of a total of five tracks. The title song was produced by the hit producers behind Son Dam Bi’s “Crazy,” you named it, Brave Brothers.

A representative of the singer revealed, “Since her comeback has already been postponed a few times before, her new album will definitely be released in October.”
He added, “To present an amazing performance, Son Dam Bi’s comeback has been postponed because the choreography for the title track has been constantly modified. She will wrap up the shooting of the music video after Chuseok and meet the fans once again as a singer.”

Son Dam Bi’s last comeback was two years ago with her mini album untitled “Queen.” She has been busy filming MBC’s sitcom “Light and Shadow” and preparing her upcoming release.

Meanwhile, Son Dam Bi’s mini album will be released on October 8. Are you looking forward to it?