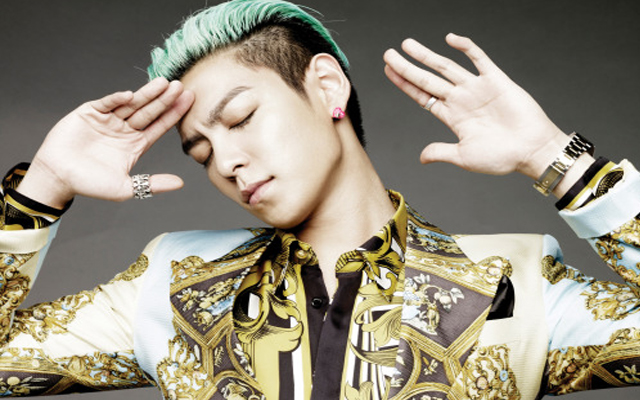 T.O.P injured his right hand on the set of his new movie “Alumni” on Sept. 21 and was immediately rushed to the hospital for treatment and surgery.

The Big Bang member hurt his hand during an action scene with shards of broken glass. His injury was serious enough for him to be transported to the hospital and receive surgery.

A representative from YG Entertainment told the press, “T.O.P’s injury wasn’t minor so we had to undergo surgery, the production company and the agency were all in a state of emergency. We held an emergency meeting to discuss the possible changes T.O.P’s state would incur.”

T.O.P is currently resting at the hospital. It will take two to three weeks for his hand to recover, causing discussions among the production team, considering the interruption of the filming of the movie.

We reported a few weeks ago that the future of the movie was uncertain because of the departure of the main director. The filming was then interrupted until the new director joined the project. It is said that T.O.P is more concerned about the movie’s schedule and Big Bang’s upcoming activities and that he is determinated to do as planned.

Big Bang
YG Entertainment
T.O.P
Alumni
How does this article make you feel?