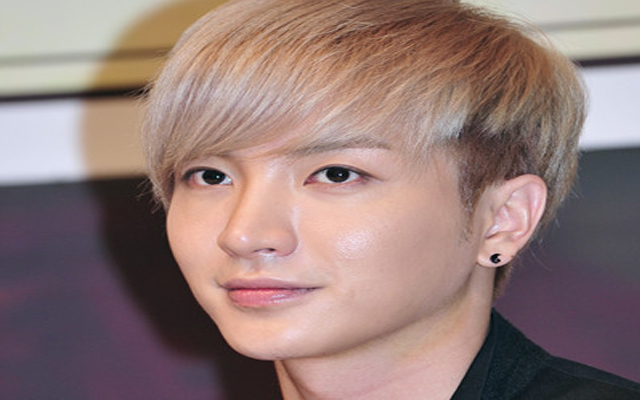 Super Junior‘s Leeteuk revealed that he regretted not being able to attend to the end of the “SMTown Live World Tour III in Jakarta.”

He tweeted earlier in the day on September 23, “As I wasn’t feeling well, I couldn’t be together with you until the very end of the Jakarta concert. I sincerly apologize to you all..I should have been in a crazy and excited state, having fun while performing..I regret it a lot..I will be sure to make it up to you next time by putting on an even cooler performance..”

On September 22, Leeteuk couldn’t perform as usual at the SMTown Live World Tour III in Jakarta because he was sick.

Upon seeing Leeteuk’s heartfelt apology, fans tweeted him messages of support, “Please get well soon!” “Your health is the most important thing,” and “As expected from Leeteuk, his sense of responsability is different than others.”