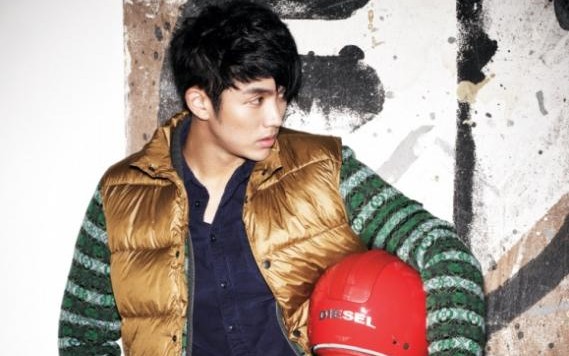 2AM’s Seulong is a Hot Rebel for “Dazed & Confused”

The pictorial is for the fashion magazine, “Dazed & Confused,” and magazine sources say that Seulong has been chosen as the “Male Issue” of the month. The concept of the photo shoot is the “Rebel Im Seulong” and he doesn’t fail to show a variety of poses and facial expressions. He displays both strong charisma as well as a languid charm.

Sources from the photo shoot commented, “Seulong has a body that doesn’t fall short of a model’s body and he perfectly pulled off the different denim jeans,” and “The various poses with his eyes and facial expressions especially left a mark.”

Seulong’s “Dazed & Confused” photo shoot with Diesel will be revealed in the October edition. Seulong is currently wrapping up his upcoming film, “26 Years,” which is set to hit theaters at the end of the year.

2AM
Dazed & Confused
Seulong
KPLG
How does this article make you feel?